“What does it mean to be happy?” keynote by Richard Ryan @ Happiness & Its Causes 2017 Frank Martela – Benevolence: Could the need to do good to others be a basic psychological need? On the intrinsic satisfactions of goodness: SDT research on eudaimonia and benevolence 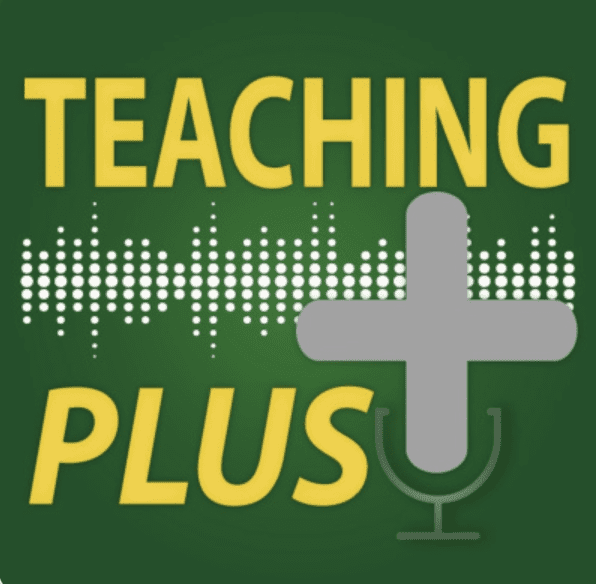